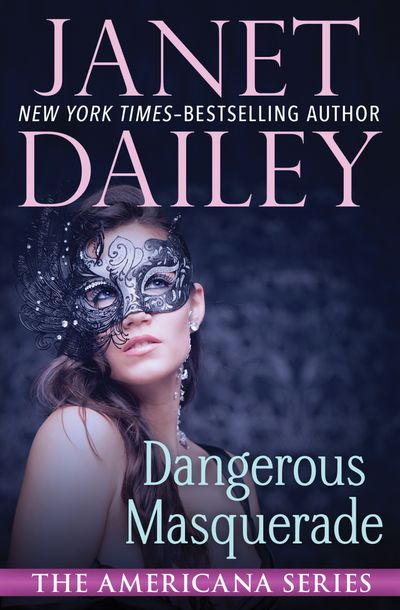 Published by Open Road Media
A romantic ruse unravels among the Alabama elite in the New York Times–bestselling author’s Americana novel of deception and desire.

What was shy Los Angeles secretary Laurie Evans doing in Mobile, Alabama, for the weekend? Making good on a promise to meet the future in-laws. Not hers, but her cousin LaRaine’s. Like a fool, Laurie has agreed to masquerade as her cousin after the spoiled aspiring actress lands a movie role. LaRaine’s fiancé, millionaire hotel magnate Rian Montgomery, isn’t going to be there, and the rest of the Montgomery clan will never be the wiser. What could possibly go wrong?

After spending her life in her cousin’s shadow, it’s Laurie’s turn to take a starring role—until Rian unexpectedly arrives at his family’s estate. To Laurie’s surprise, he agrees to the ruse. He has his reasons. Soon, a bride-to-be could be cut from the picture, a love affair will be turned upside down, and for Laurie, the dream of a dazzling romance will be no charade.