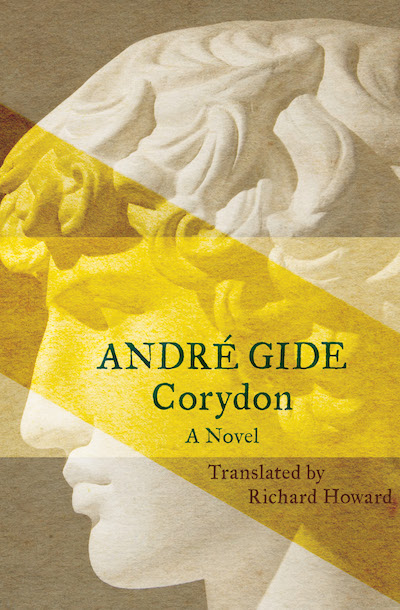 Published by Open Road Media
First published nearly one hundred years ago, André Gide’s masterpiece, translated from the original French by Pulitzer Prize winner Richard Howard, draws from the disciplines of biology, philosophy, and history to support the author’s assertion that homosexuality is a natural human trait

At the time of his death in 1951, having won the Nobel Prize in Literature only four years prior, André Gide was considered one of the most important literary minds of the twentieth century. In Corydon, initially released anonymously in installments between 1911 and 1920, Gide speaks his most subversive and provocative truth.

Citing myriad examples that span thousands of years, Gide’s Socratic dialogues argue that homosexuality is natural—in fact, far more so than the social construct of exclusive heterosexuality, the act of systematically banning or ostracizing same-sex relationships.

Corydon, named for the pederast character in Virgil’s Eclogues, caused its author “all kinds of trouble,” according to his friends, but he regarded it as his most important work. The courage, intelligence, and prescience of Gide’s argument make it all the more impressive today.