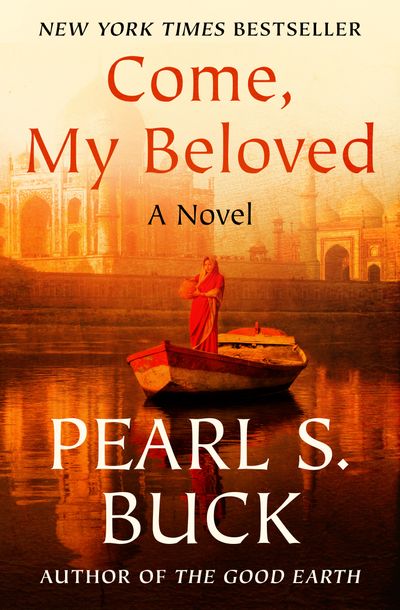 Published by Open Road Media
The New York Times–bestselling, multigenerational family saga that reaches from America to India by the Nobel Prize–winning author of The Good Earth.
Beginning in the 1890s, Come, My Beloved describes an American family’s involvement with India over four generations. Touched by the poverty he encounters in Bombay, self-made millionaire David MacArd establishes a seminary for Christian missionary workers, and in so doing shapes the fates of his son and grandson. The choices made by each generation parallel one another, distinctly marked by the passage of time—though the patriarch remains in New York, the second David becomes a missionary in India himself, while his own son, Ted, goes even further, opting to live in a remote village—and these choices come with unforeseen sacrifices. Nor does their religious journey necessarily mean any growing harmony with their surroundings—something that is powerfully brought home when Ted refuses to let his daughter marry across racial lines. Featuring an unforgettable rendering of India during Gandhi’s rise to power, Come, My Beloved is a family saga of rare power and sensitivity. This ebook features an illustrated biography of Pearl S. Buck including rare images from the author’s estate.