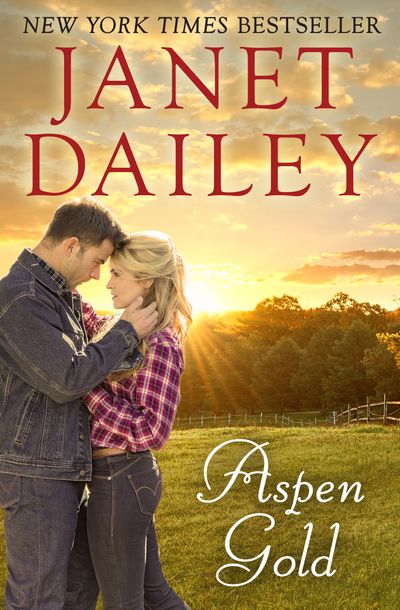 Published by Open Road Media
On the slopes of Colorado, an actress is caught in a passionate love triangle in this electrifying novel by a New York Times–bestselling author.

Six weeks ago, Kit Masters was a nobody—a farm girl from Aspen, Colorado, who came to Hollywood hoping to make it as a movie star. Incredibly, her dream came true, and she was cast opposite John Travis, the biggest name on the silver screen. Now, she’s flying back to her home state on a private jet to begin shooting the film that will make her famous. She should be overjoyed, but when the trip home means a reunion with her old flame, rugged rancher Tom Bannon, Kit finds herself caught between Hollywood glamour and the passion of her Rocky Mountain heart.

America’s first lady of romance, Janet Dailey shows that love burns hottest when the air is cold, demonstrating the storytelling talent that made her a multimillion-selling phenomenon.