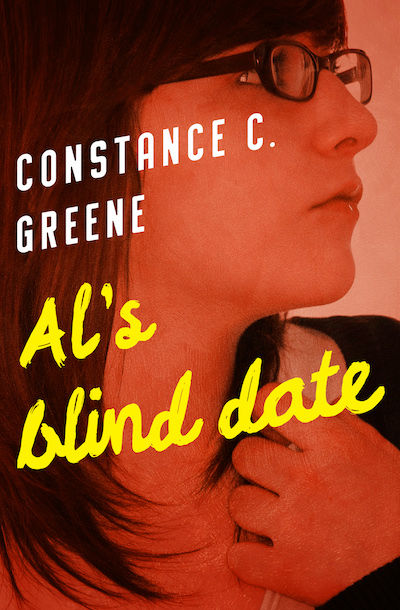 Published by Open Road Media
Al has not one but two blind dates—what if they both go terribly wrong?

When it comes to boys, fourteen-year-old Al is the first to admit she isn’t exactly an expert. Even Brian, the boy she met at her father’s wedding, has only ever sent her one letter. Just when she’s starting to wonder if any boy could ever really like her, she suddenly finds herself with two blind dates in one week. Al isn’t sure if she’s ready to take this next step. What if the boys are boring, or strange, or really short? Or what if they abandon her to dance with other girls?

The more Al thinks about her upcoming dates, the worse they sound. Dating is scary enough, but blind dating? That’s enough to terrify even a girl as brave as Al.