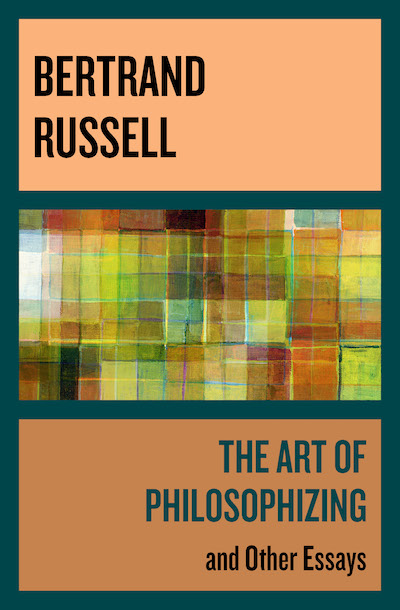 The Art of Philosophizing

Published by Philosophical Library/Open Road
Three essays on mathematics, logic, and philosophy from the Noble Prize–winning author of A History of Western Philosophy.

The essays in this little volume, published here for the first time in book form, were written by Bertrand Russell during the Second World War when he was less concerned with the stormy issues of nuclear warfare and the containment of Communist aggression and more with “the art of reckoning” in the fields of mathematics, logic and philosophy. The simplicity of Russell’s exposition is astonishing, as is his ability to get to the core of the great philosophical issues and to skillfully probe the depth of philosophical analysis.