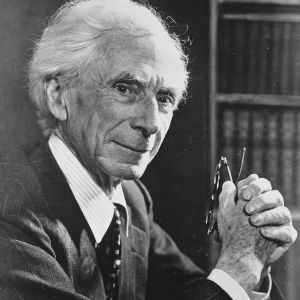 Bertrand Arthur William Russell, 3rd Earl Russell was a British philosopher, logician, mathematician, historian, social reformer, and pacifist. Although he spent the majority of his life in England, he was born in Wales, where he also died. Russell led the British “revolt against Idealism” in the early twentieth century and is one of the founders of analytic philosophy along with his protégé Wittgenstein and his elder Frege. He co-authored, with A. N. Whitehead, Principia Mathematica, an attempt to ground mathematics on logic. His philosophical essay “On Denoting” has been considered a “paradigm of philosophy.” Both works have had a considerable influence on logic, mathematics, set theory, linguistics and analytic philosophy. He was a prominent anti-war activist, championing free trade between nations and anti-imperialism. Russell was imprisoned for his pacifist activism during World War I, campaigned against Adolf Hitler, for nuclear disarmament. He criticized Soviet totalitarianism and the United States of America’s involvement in the Vietnam War. In 1950, Russell was awarded the Nobel Prize in Literature, “in recognition of his varied and significant writings in which he champions humanitarian ideals and freedom of thought.” 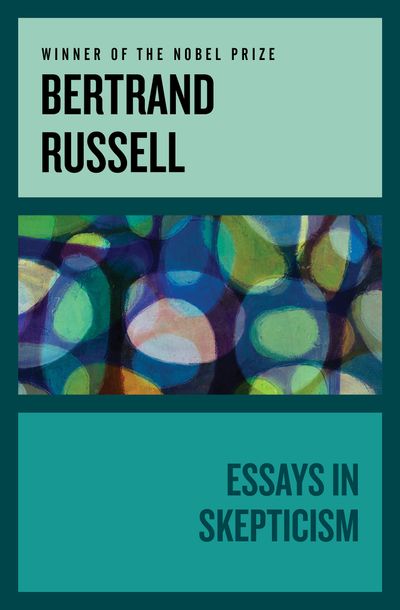 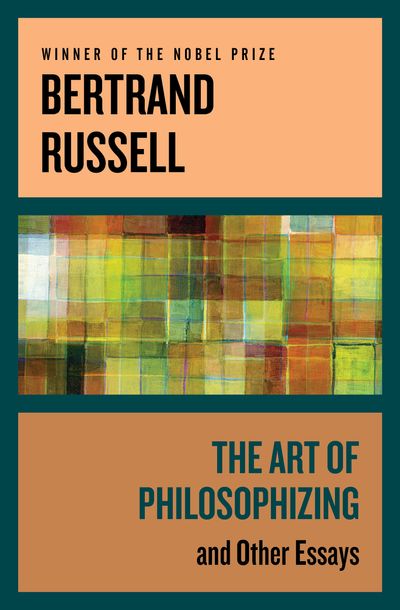 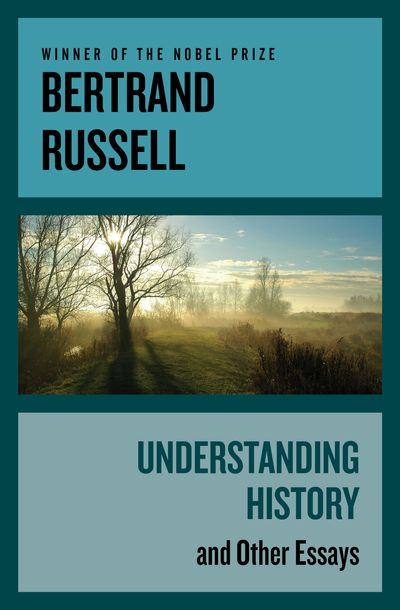 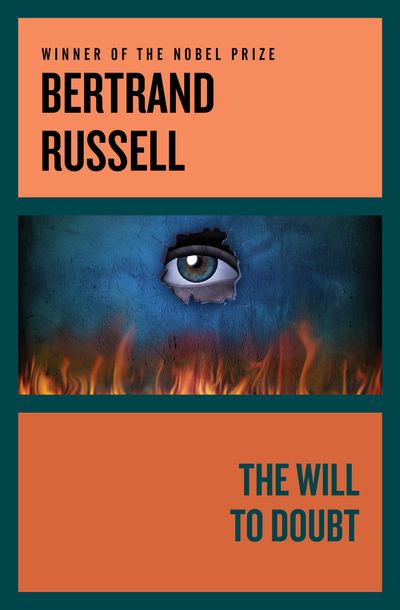 The Will to Doubt 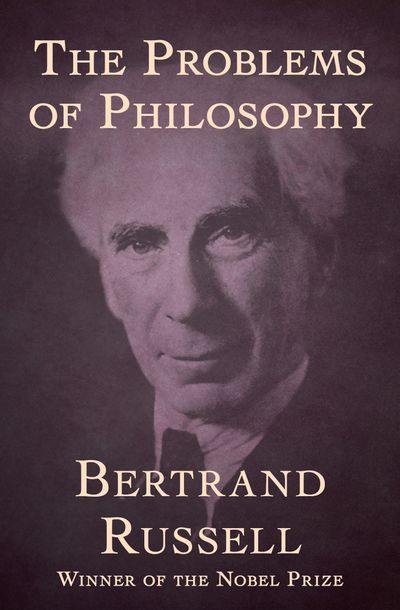 The Problems of Philos ... 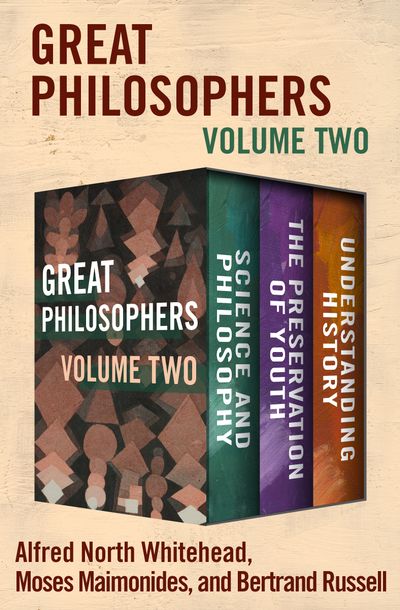 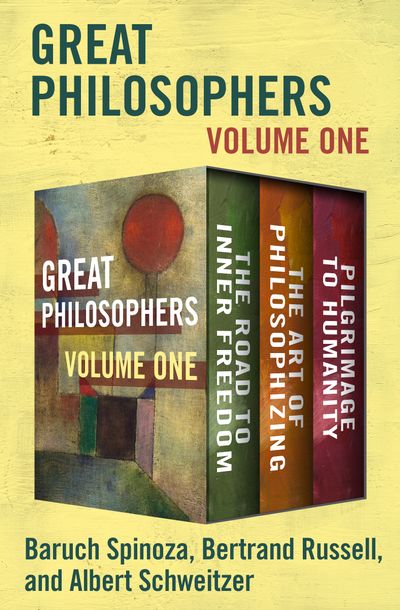 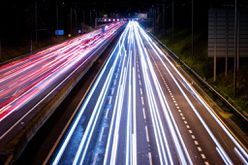 10 Books Every College Grad Should Read