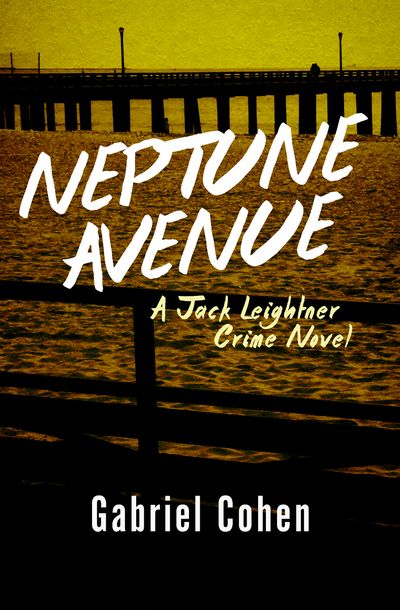 Published by Open Road Media
In this third novel in Gabriel Cohen’s Edgar Award–nominated Jack Leightner crime series, the Brooklyn homicide detective investigates the serial killing of prostitutes in Crown Heights and the murder of a friend who ran afoul of Russian gangsters in Brighton Beach
Jack Leightner’s new partner is a rookie homicide detective, scared by death but ready to learn. His first case is a gruesome one: a strangled prostitute, hung from her neck in an imitation of suicide and left to fester for days in the summer heat. Nearly overcome, the rookie asks Leightner how he keeps himself from getting emotionally involved with the victims. If we got emotional or took it personally, says Leightner, “there’s no way we could do the job.”
But when an old Russian friend in Brighton Beach is murdered, Leightner takes it very personally. Organized crime is stifling this old-world enclave, and his friend made the mistake of getting in the way. Just as dangerous as these thugs is Leightner’s attraction to his friend’s widow, the beautiful Eugenia, whose temptations may make Jack break his cardinal rule about not getting personally involved.
Neptune Avenue is the 3rd book in the Jack Leightner Crime Novels, but you may enjoy reading the series in any order.