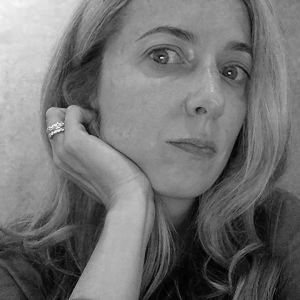 Adele Griffin (b. 1970) is a critically lauded author of children’s and young adult fiction. Born in Philadelphia, she began writing after college, when a job at a children’s publishing house introduced her to the world of young adult literature. She drew praise for her first novel, Rainy Season (1996), a heartfelt portrayal of a young American girl’s life in the Panama Canal Zone in the late 1970s. In books like Sons of Liberty (1997) and Amandine (2001), she continued to explore the sometimes harsh realities of family life, and become known for intuitive, honest, and realistic fiction. Over the past several years, Griffin has won a number of awards, including National Book Award nominations for Sons of Liberty (1997) and Where I Want to Be (2005). Her books are regularly cited on ALA Best and ALA Notable lists. A number of her novels, such as the four-book Witch Twins series, introduce an element of lighthearted fantasy. Griffin lives with her family in Brooklyn, New York. 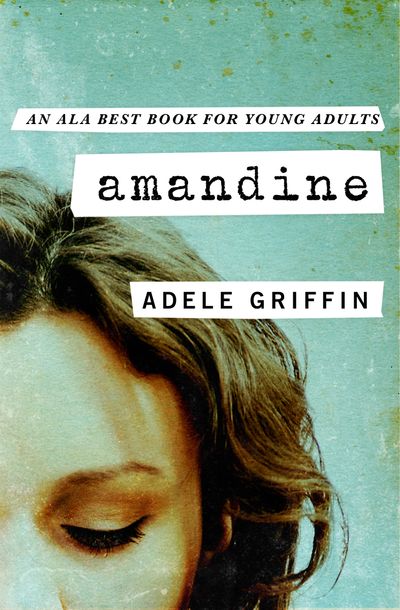 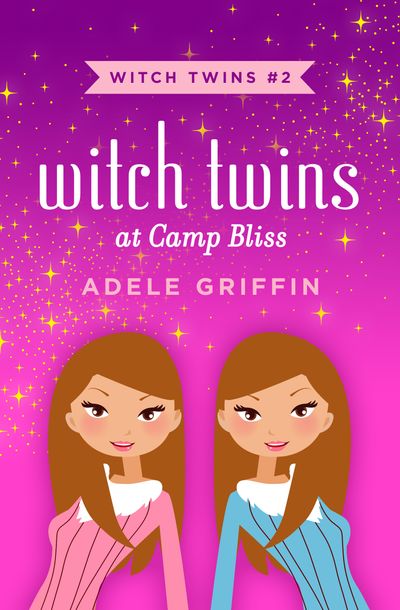 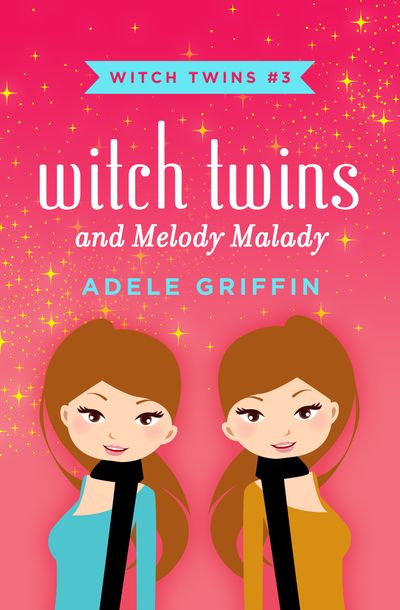 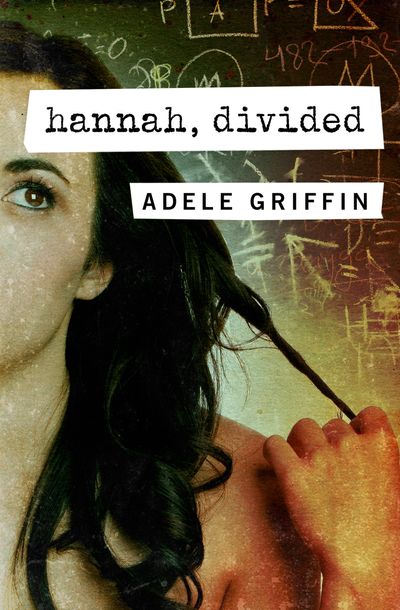 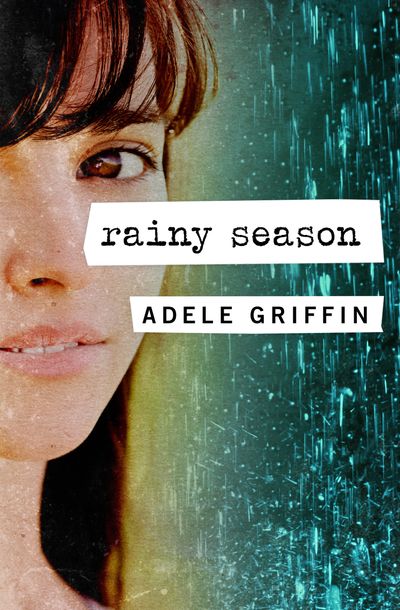 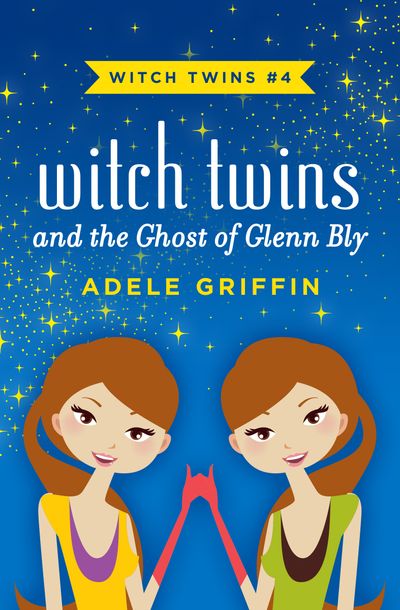 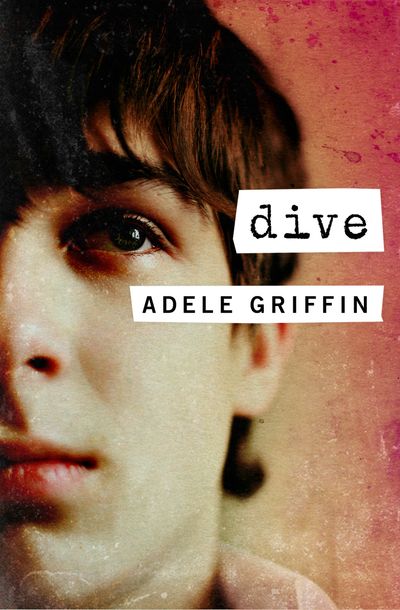 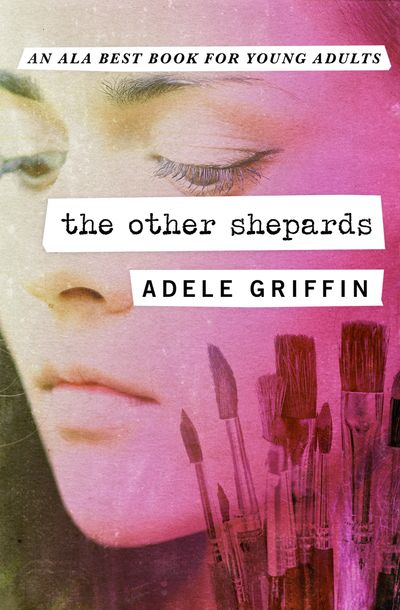 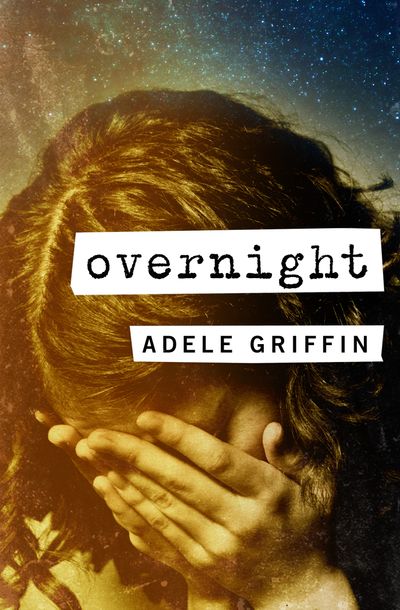 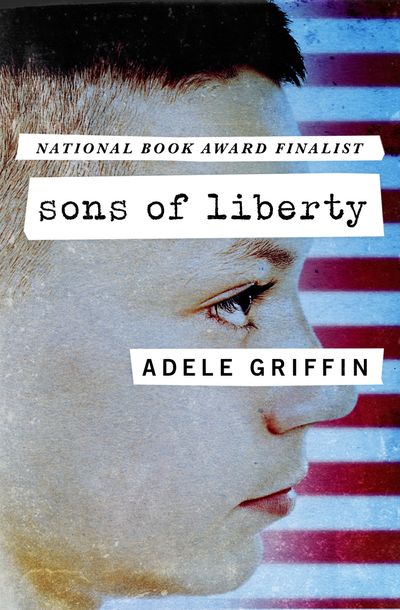 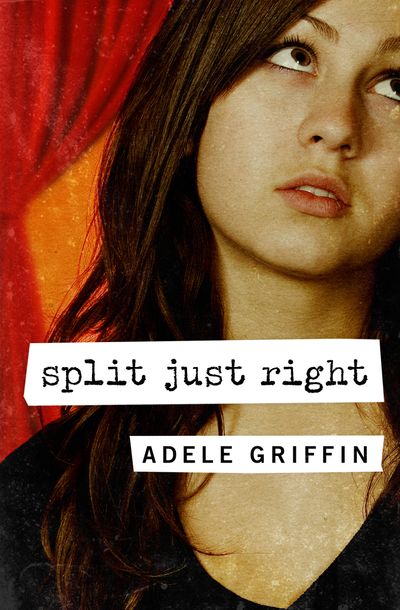 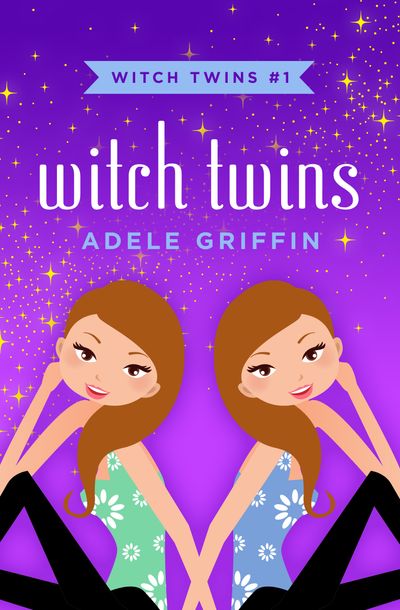 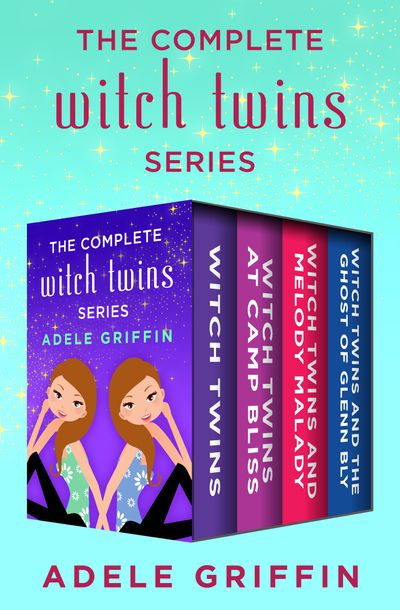 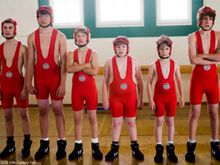