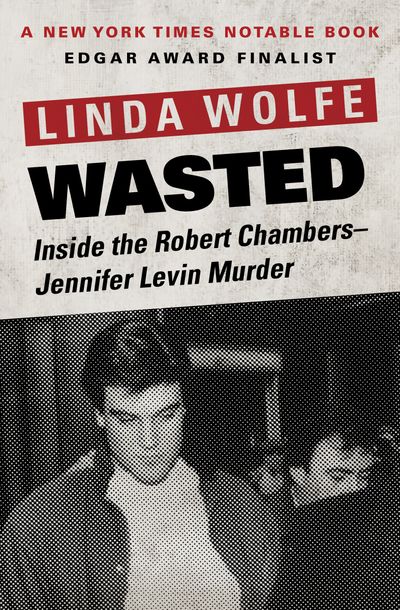 It was called the Preppie Murder—a killer and a victim who were attractive, smart, privileged teenagers. On an August night in 1986 Jennifer Levin left a Manhattan bar with Robert Chambers. The next morning, her strangled, battered body was found in Central Park.

Linda Wolfe, hailed by critic John Leonard as “one of our best reporters,” goes beyond the headlines and media hype to re-create a story of privilege and excess, sex and partying—of a teenager whose immigrant mother was determined to make a better life for her son, a petty thief and drug user who’d been expelled from the best schools. It’s all here, from the initial police investigation, during which Chambers claimed Levin died accidentally during rough sex, to the media frenzy of the courtroom, where Chambers took an eleventh-hour plea. Wolfe also delivers heartbreaking portraits of Levin’s grief-stricken father, Chambers’s in-denial mother, and the women who dated the accused Preppie Killer while he was out on bail.

A finalist for the 1990 Edgar Award for Best Fact Crime, Wasted also powerfully depicts the freewheeling 1980s society that spawned a generation steeped in violence and the fatal impulses that drove Robert Chambers to kill.