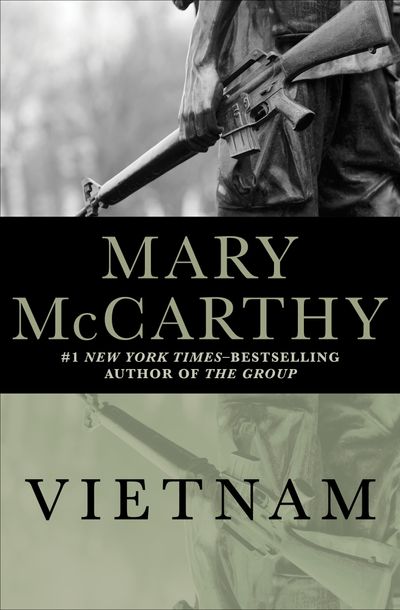 Published by Open Road Media
Hailed as “the most provocative and disturbing analytical indictment . . . of America’s role in Vietnam” by the New York Times, this is Mary McCarthy’s riveting account of her journeys to Saigon and Hanoi
In 1967, the editor of the New York Review of Books sent Mary McCarthy to Vietnam. In this daring and incisive account, McCarthy brings her critical thinking and novelist’s eye to one of the most unpopular wars in our nation’s history.
Outraged over America’s role in the Vietnam War, McCarthy arrived in Saigon with her own preconceived notions. Her time there did little to alter those beliefs. Focusing on the moral consequences—“the worst thing that could happen to our country would be to win this war”—McCarthy provides firsthand reports from the front line. She describes visits to villages built for Vietnamese refugees torn between the terror that Americans would stay and the fear that they would go.
From its coverage of the daily horrors of war to notes on the logistical challenge of bringing 494,000 soldiers home, this is a timely and timeless work from one of America’s most outspoken and respected critics.
This ebook features an illustrated biography of Mary McCarthy including rare images from the author’s estate.