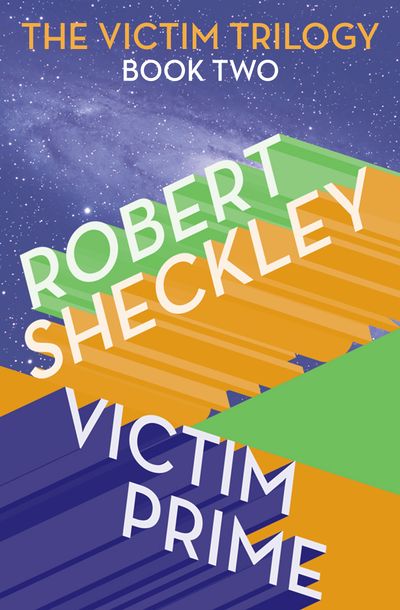 Published by Open Road Media
In 2092 the world’s ecology is in ruins, drought and famine are widespread, and survival is a never-ending challenge. Harold Erdman leaves his dying community with one goal: to make his way to Esmeralda, an island paradise run by the Huntworld Corporation, which has turned public murder among willing competitors into a thriving and lucrative business. Can he survive the journey and the many rounds of deadly competition on his way to the Big Payoff? His neighbors’ lives, as well as his own, hang in the balance. Hilarious, savagely funny, and imaginative, this is Sheckley at his best!