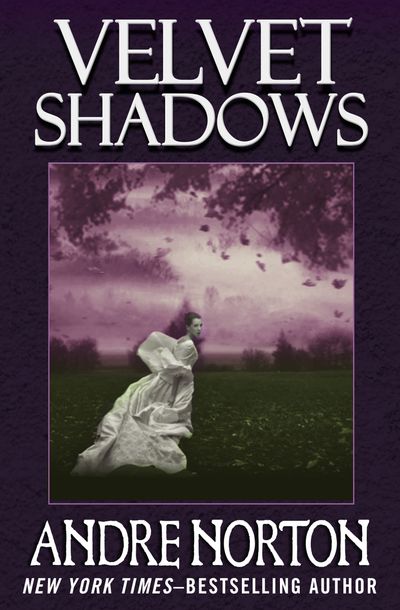 Tamaris Penfold was hired as a companion to Alain Sauvage’s frail but lovely half-sister, Victorine. She would be a “friend” who would try to protect her from another scandalous involvement—like the one back in France.

Alain was a generous and thoughtful employer. Victorine a bright and amusing companion. But Tamaris could not help wondering about the significance of the gold and enamel snake Victorine wore around her neck. Nor could she stop thinking about the fact that someone had been going through her belongings and leaving strange objects among them.

Then one day Alain was forced to reveal the true story of Victorine’s past. A past, Tamaris suspected, that would soon gain on the future and place everyone at Rancho del Sol under a shadow of constant fear . . .