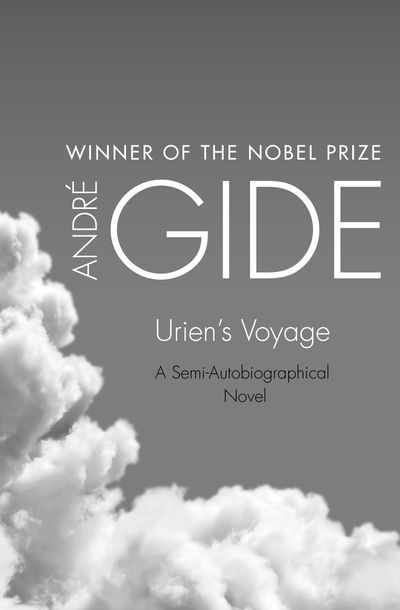 Published by Philosophical Library/Open Road
Nobel Prize–winning writer André Gide marks his voyage toward self-discovery in this imaginative allegorical work When Urien and his sailing companions begin their voyage, it is to places unknown and, perhaps, only dreamed. This allegorical masterpiece from André Gide, a key figure of French letters, deftly illustrates the techniques and doctrine of the Symbolist movement—and the dual nature of Gide’s own psyche. Written at a crucial time in his artistic development, this imaginative work signals his gradual abandonment of acetic celibacy toward an embrace of pleasure and carnal desires, revealing a Gide more transparent in this early work than in his mature writings. Translator and scholar Wade Baskin annotates the work, connecting Gide’s life and bibliography to the text.