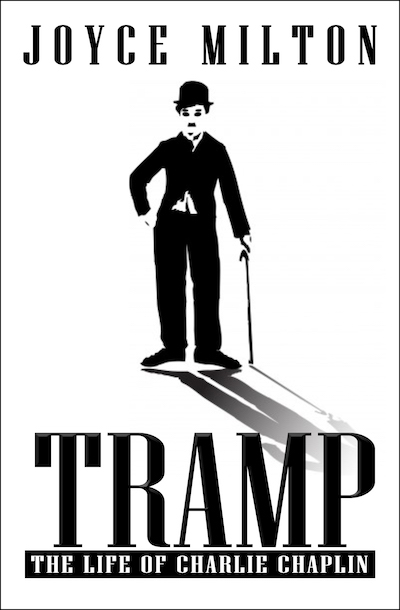 Published by Open Road Media
Charlie Chaplin made an amazing seventy-one films by the time he was only thirty-three years old. He was known not only as the world’s first international movie star, but as a comedian, a film director, and a man ripe with scandal, accused of plagiarism, communism, pacifism, liberalism, and anti-Americanism. He seduced young women, marrying four different times, each time to a woman younger than the last. In this animated biography of Chaplin, Joyce Milton reveals to us a life riddled with gossip and a struggle to rise from an impoverished London childhood to the life of a successful American film star. Milton shows us how the creation of his famous character—the Tramp, the Little Fellow—was both rewarding and then devastating as he became obsolete with the changes of time. Tramp is a perceptive, clever, and captivating biography of a talented and complicated man whose life was filled with scandal, politics, and art.