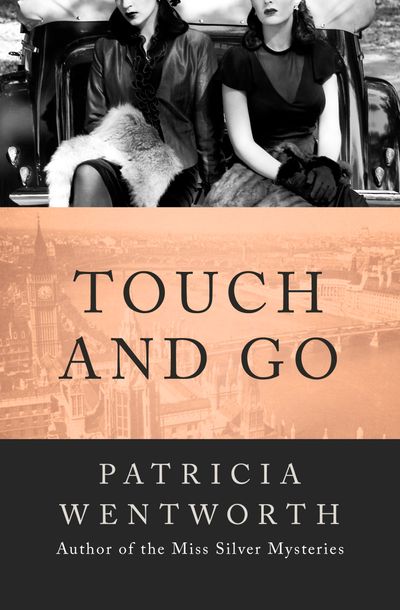 Published by Open Road Media
A governess tries to protect a wealthy teenage orphan targeted by a killer in this mystery by the author of the Miss Silver series.

“No one can take a mother’s place.”

But Sarah Trent is determined to try. She has just been engaged as governess to seventeen-year-old Lucilla Hildred, whose mother and stepfather were killed in a car accident. Lucilla’s father died in the war, and his younger brother, Maurice, has been missing since 1918.

Uncle Maurice’s disappearance isn’t the only mystery at the Red House. One night Sarah is awakened by a frightening noise. Something flings itself against her window and she hears the sounds of claws against glass. Then Holme Fallow, the estate where Lucilla was born—and where no one has lived since the war—is burgled. The only clue as to the culprit is a set of muddy footprints.

Next someone tampers with the brakes on Lucilla’s bicycle, and she stumbles over a baluster rail. It’s soon clear to Sarah that someone is trying to kill the orphaned teenager, sole heir to Holme Fallow. Is it visiting American John Brown? Lucilla herself, playing a dangerous game? Or has someone else been patiently waiting for the perfect moment to strike? No matter the perpetrator, a ghost from the past could change everything.