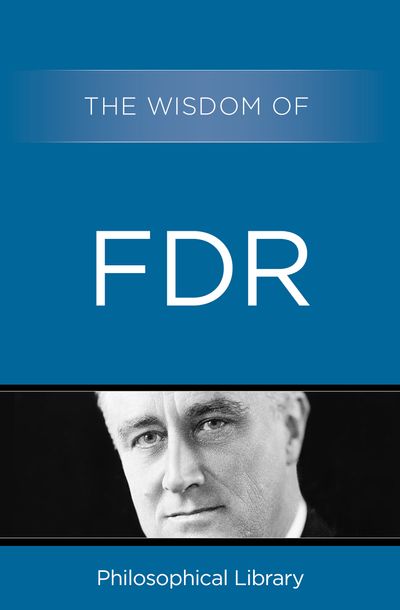 The Wisdom of FDR

Published by Philosophical Library/Open Road
How a great American president communicated a changing worldview What made Franklin Delano Roosevelt an effective leader? His policies and decisions changed our nation’s and the world’s history. But more than his skill as a savvy politician and progressive thinker, FDR’s ability to directly and eloquently voice his thoughts on national concerns, social change, and humanity spoke to and reached the hearts of his people. In this selection of quotes drawn from his speeches and papers, FDR’s observations and opinions cover everything from faith, war, and peace, to religion, freedom, and the very definition of what it is to be an American. Essays include “The Four Freedoms,” “We Belong to Many Races,” “True Education,” “The Rights of the Common Man,” “Dynamic Democracy,” and “Government with a Soul.”