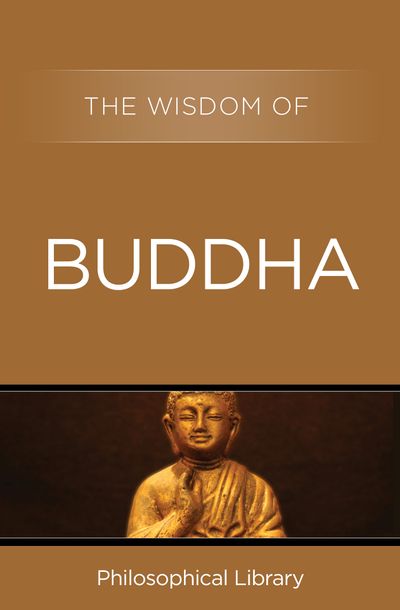 The Wisdom of Buddha

Published by Philosophical Library/Open Road
Discover the origins of Buddhism and its tenets from the seminal texts Drawn from the sacred books of Buddhism, this collection reveals the insights and beliefs at the heart of the world’s fourth-largest religion. Siddhartha Guatama, a sixth-century Hindu warrior prince, renounced the world in his search for the meaning of life and became the Buddha, or “Enlightened One,” while meditating at Bodh Gaya. From that moment forward the Buddha sought to share his own enlightenment with all of mankind. Through the Four Noble Truths and the Noble Eightfold Path, the Buddha taught followers to let go of desire and worldly attachments in order to alleviate suffering while embracing practices of meditation, mindfulness, and right conduct. Covering the birth and death of the Buddha, as well as the major tenets of Buddhism, including karma and the middle doctrine, The Wisdom of Buddha offers a profound view of the Buddhist religion and its founder.