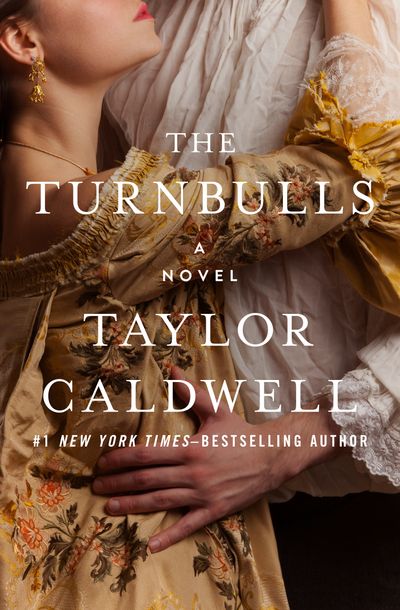 Published by Open Road Media
The “darkly exuberant and passionate” saga of a man who flees Victorian England in disgrace—only to build an empire of corruption in America (The New York Times).

The son of a wealthy English merchant, John Turnbull’s destiny appears to be a life of gentlemanly leisure. His path: graduate from his fashionable school and marry his beautiful cousin, Eugenia, whom he loves. Yet, one wild night, a jealous classmate tricks him into making a fateful mistake.

Forced to give up his former life, Turnbull sails for America. He soon falls in with the unscrupulous businessman Mr. Wilkins. Together, they steal patents, smuggle contraband through the Southern blockade during the Civil War, run guns to Japan, and finance the opium trade. But as Turnbull amasses a fortune large enough to vanquish his most powerful enemies, he doesn’t realize his gravest threat comes from within his own family.

Packed with fascinating period details, The Turnbulls is a mesmerizing family drama from the #1 New York Times–bestselling author of Captains and the Kings and Dynasty of Death.