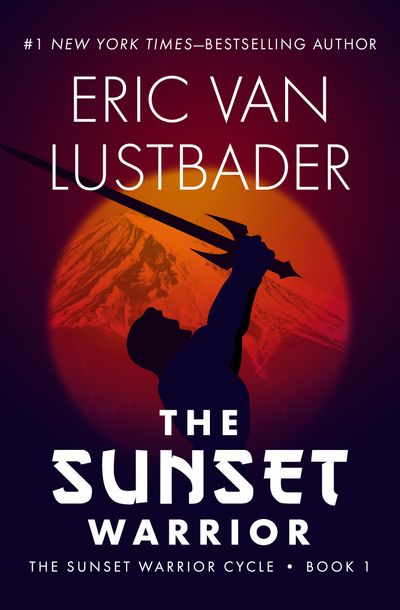 Published by Open Road Media
First in the Sunset Warrior cycle: “Vivid sword and sorcery adventure” from the #1 New York Times–bestselling author of The Ninja (Publishers Weekly).
Centuries after an ecological calamity turned the surface of the world to ice, mankind has retreated beneath the earth’s crust. In the contained environment of the Freehold, civilization reverts to feudalism and lords known as Saardin maintain their grip on power through the strength of their Bladesmen. Among these subterranean samurai is Ronin, an unaffiliated warrior who lives by his blade alone. When war threatens to engulf the Freehold, this wandering fighter will be called on to save mankind.
As battle draws near, Ronin attempts to stay out of the conflict. But in an environment as claustrophobic as this crumbling underground shelter, neutrality is impossible. To prevent what remains of humanity from destroying itself in an underground war, the Bladesman will embark on a quest that takes him to the frozen surface of a forgotten world to feel for the first time the heat of the sun.