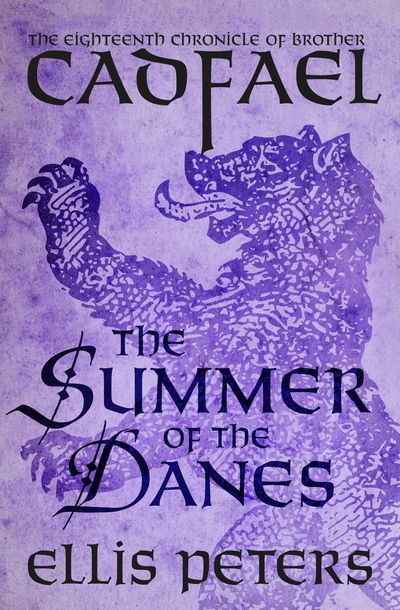 The Summer of the Danes

Published by MysteriousPress.com/Open Road
The twelfth-century Welsh monk is caught up in civil war and captured by Danish mercenaries, in the Silver Dagger Award–winning medieval mystery series.

In the summer of 1144, a strange calm has settled over England. The armies of King Stephen and the Empress Maud, the two royal cousins contending for the throne, have temporarily exhausted each other. On the whole, Brother Cadfael considers peace a blessing. Still, a little excitement never comes amiss to a former soldier, and Cadfael is delighted to accompany a friend on a mission of diplomacy to his native Wales.

But shortly after their arrival, the two monks are caught up in another royal feud. The Welsh prince Owain Gwynedd has banished his brother Cadwaladr, accusing him of the treacherous murder of an ally. The reckless Cadwaladr has retaliated by landing an army of Danish mercenaries, poised to invade Wales. As the two armies teeter on the brink of bloody civil war, Cadfael is captured by the Danes and must navigate the brotherly quarrel that threatens to plunge an entire kingdom into chaos.