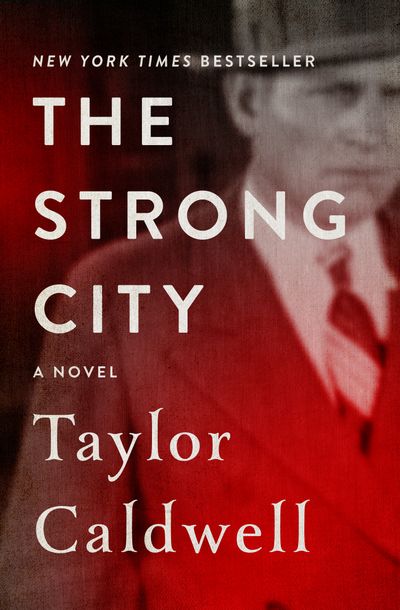 Published by Open Road Media
The saga of a ruthless businessman, the steel empire he forged, and the woman he could never tame: “A virile story, vivid with life and force” (Chicago Daily News).

The son of German immigrants, Franz Stoessel comes of age at the end of the nineteenth century with the conviction that nothing matters in America except wealth and power. As a foreman at the local steel mill in Nazareth, Pennsylvania, he is brutal to his fellow workers, believing that a man’s sins can be buried beneath his fortune.

When a charismatic Englishman attempts to form a union at Schmidt Steel Company, Franz meets the threat with violent force. Nothing will stand in his way—not the health and safety of his colleagues, nor his tender feelings for a beautiful cousin who disapproves of his materialism. Time and time again, Franz makes the cold-hearted decision to put himself above all others—and reaps the rewards that elude his friends and family. But are his choices driven by strength or fear? And when the reckoning comes, who will stand by his side?

A compelling portrait of American capitalism, The Strong City contains the “real vitality” that made Taylor Caldwell one of the twentieth century’s most beloved novelists (The New York Times).