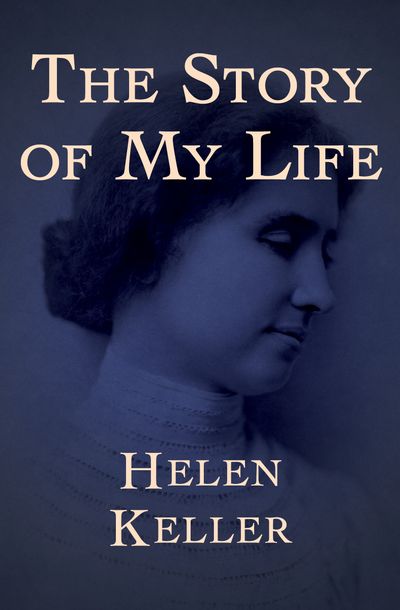 The Story of My Life

At nineteen months old, Helen Keller was stricken with a mysterious illness that left her deaf and blind. For the next five years, she was trapped in the silent dark, her only means of communication a few dozen rudimentary signs. Her inability to express herself was a great source of frustration, and as she grew older, Helen became prone to angry outbursts and fits of despair. Her family sought help, and in March of 1887, twenty-year-old Anne Sullivan arrived from the Perkins Institution for the Blind. One month later, teacher and student made the first of many incredible breakthroughs. By placing one of Helen’s hands under cool running water and tracing the letters w-a-t-e-r on her other hand, Anne was able to convey the great mystery of language: that every object has a name. As Helen would later write in The Story of My Life, “That living word awakened my soul.”

Covering the first twenty-two years of Helen Keller’s life, from that miraculous moment at the water pump to her acceptance into Radcliffe College, The Story of My Life is one of the most beloved and inspiring autobiographies ever written. The basis for The Miracle Worker, the Tony Award–winning play and Academy Award–winning film, its heartening message has touched millions of lives and torn down countless barriers the world over.