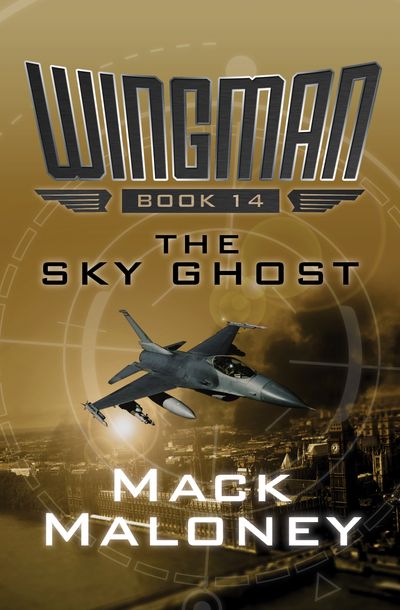 Published by Open Road Media
A fighter pilot finds himself in another dimension—where the Second World War is still raging . . .

After surviving years of nuclear warfare, mankind found itself facing a new, unimaginable threat: a comet headed directly for Earth. Once again, Hawk Hunter, the world’s greatest fighter pilot, was determined to rescue the human race. But this would be the last time. On a suicide mission, he flew headfirst into the comet, diverting its path, sparing the planet, and knocking himself into another universe altogether.

He comes to in the middle of the Atlantic Ocean, where he’s picked up by a US Navy cruiser whose size boggles the imagination. It’s 1997, and the United States is locked in a struggle with Nazi Germany that has lasted more than fifty years. America’s resolve is fading, and her citizens need a hero to end this terrible war once and for all. And Hunter will prove that no matter what the year, no matter what the dimension, he is the finest hero on Earth.

The Sky Ghost is the fourteenth book of the Wingman series, which also includes Wingman and The Circle War.