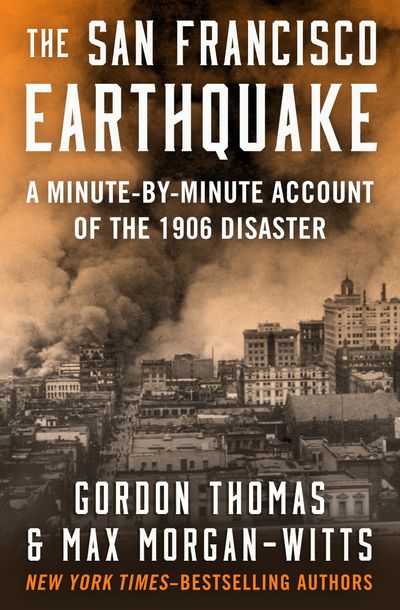 It happened at 5:13 a.m. on April 18, 1906, in San Francisco. To this day, it remains one of the worst natural disasters in American history—and this definitive book brings the full story to vivid life.

Using previously unpublished documents from insurance companies, the military, and the Red Cross, as well as the stories of those who were there, The San Francisco Earthquake exposes villains and heroes; shows how the political powers tried to conceal the amount of damage caused by the earthquake; reveals how efforts to contain the fire actually spread it instead; and tells how the military executed people without trial. It also features personal stories of people who experienced it firsthand, including the great Italian tenor Enrico Caruso, the banker Amadeo Giannini, the writer-adventurer Jack London, the temperamental star John Barrymore, and the thousands of less famous in their struggle for survival.

From the authors of The Day the Bubble Burst, The San Francisco Earthquake is an important look at how the city has handled catastrophe in the past—and how it may handle it in the future.