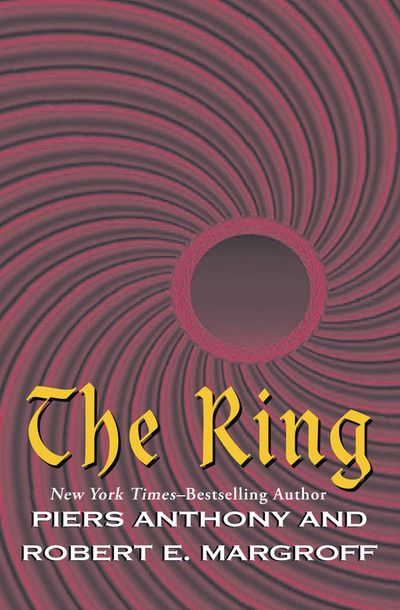 After a youth spent trapped in space exile, Jeff Font returned to Earth to seek vengeance against the planetary mogul who had framed and destroyed his family. Jeff’s plans backfired: He was captured, drugged, rammed through a computerized court system, convicted . . . and ringed.

The ring. The ultimate high-tech civics lesson. A surgically implanted electronic monitor that automatically caused unendurable agony when a convict strayed from righteousness. A ringer would do no evil, think no evil, see or hear evil robocops—nor defend himself or others from insult or injury.

And in a corrupt world of licensed sin and satanic parties, floral estates, and city-size slums, ringers were the ultimate victims. But the ring’s data banks had not factored in Jeff Font’s strength, courage, and his will to fight society, the world, and the agony of the ring to unravel the plot that entrapped him—and see justice done.