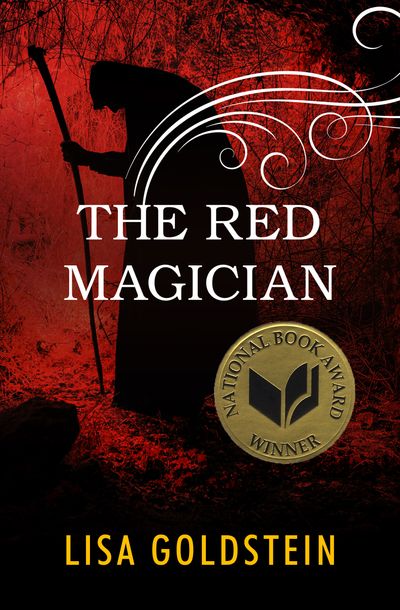 Published by Open Road Media
Winner of the National Book Award: In the shadow of the Holocaust, a young girl discovers the power of magic

In the schoolroom of a simple European village, Kicsi spends her days dreaming of the lands beyond the mountains: Paris and New York, Arabia and Shanghai. When the local rabbi curses Kicsi’s school for teaching lessons in Hebrew, the holy tongue, the possibility of adventure seems further away than ever. But when a mysterious stranger appears telling stories of far-off lands, Kicsi feels the world within her grasp.

His name is Vörös, and he is a magician’s assistant who seems to have powers all his own. There is darkness growing at the edge of the village—a darkness far blacker than any rabbi’s curse. Vörös warns of the Nazi threat, but only Kicsi hears what he says. As evil consumes a continent, Vörös will teach Kicsi that sometimes the magician’s greatest trick is survival.