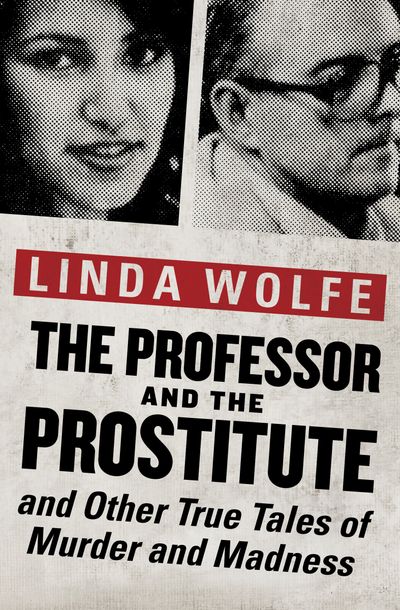 The Professor and the Prostitute

With the revealing psychological insights that made her previous books such riveting character studies, Wolfe depicts the catastrophic results of Douglas’s living out his secret love fantasies and the complex police investigation that brought the professor to justice.

Among the eight shorter true-crime stories included in this volume is the case of the notorious Marcus twins, Manhattan gynecologists and drug addicts who were found dead together in an Upper East Side apartment. Wolfe also takes readers into the gay and transsexual clubs of 1980s New York for a twisted story of love and murder, and to the Texas suburbs, where a privileged fourteen-year-old boy takes a semiautomatic to his parents one sweltering July morning.