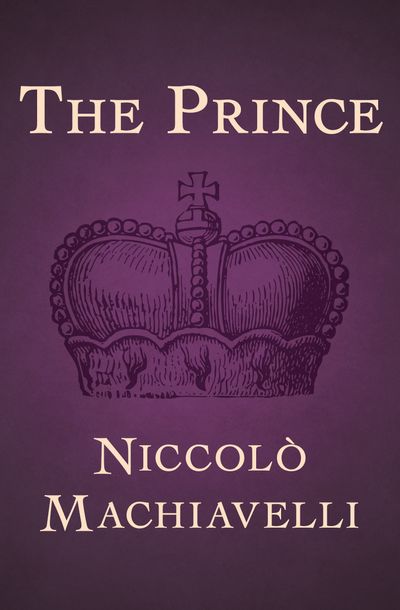 Composed in exile and published posthumously, The Prince is Niccolò Machiavelli’s legacy and the foundation of modern political theory. Drawing on his firsthand experiences as a diplomat and military commander in the Florentine Republic, Machiavelli disregards the rhetorical flourishes and sentimentality typically found in sixteenth-century mirrors for princes—guides instructing noblemen in the fine art of ruling—and gets straight to practical matters: how to eliminate rivals, when to use force, whether it is better to be loved or feared.

For its cold-blooded candor and unrepentant assertion that immorality can be a political virtue, The Prince was censured and Machiavelli’s name became synonymous with evil. Yet five centuries’ worth of political thinkers and leaders, from Thomas Cromwell to Francis Bacon to Napoleon Bonaparte to John Adams to Joseph Stalin, have turned to this slim volume for guidance and inspiration, because its advice on the acquisition and preservation of power contains the wisdom of experience—and, most importantly of all, because it works.