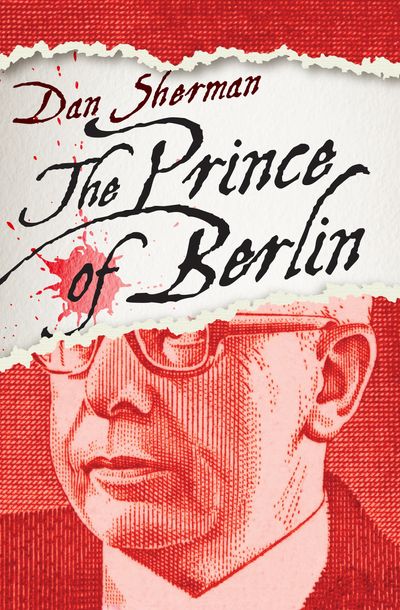 The Prince of Berlin

Published by Open Road Media
The author of The Man Who Loved Mata Hari delivers a pulse-pounding thriller of a third world war—and the one man who can stop it.
Harry Rose, last of the great American spymasters, has stepped to the helm of the Berlin station in the wake of the Second World War. From deep within a pulverized Germany, he launches his own renegade operation to avert World War III. But there are some within his camp who claim that Harry has finally gone too far, playing the game of nations from the bottom of the deck. Here is an inside story of the nuclear arms race—the politics, the passion and the sheer lust for power. In short, here is a tale of elite Cold Warriors who lived and died by a dictum that reads: He who deploys a thermonuclear weapon is tantamount to God. This is the novel that elevated Dan Sherman to that “exalted plateau occupied by John LeCarré and Graham Greene.” This is also the novel that inspired a whole new wave of espionage thrillers that will live in spy fiction forever.