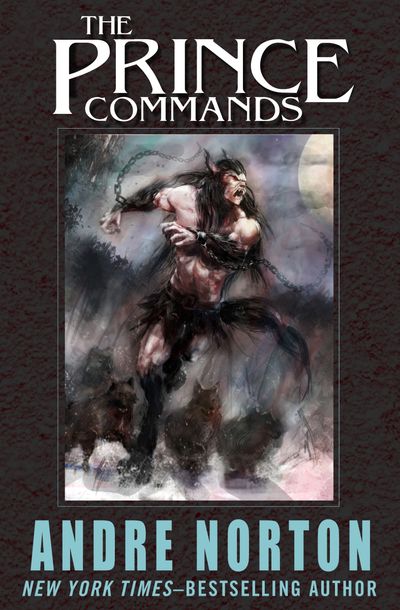 Published by <div>Open Road Media</div>
Few authors have achieved such renown as World Fantasy Life Achievement honoree and Science Fiction Writers of America Grand Master Andre Norton. With the love of readers and the praise of critics, Norton’s books have sold millions of copies worldwide.

Michael Karl’s dreams for the future do not include becoming the monarch of an obscure Morvanian kingdom, but he soon discovers he has no say in the matter. He, the result of a misalliance between a Morvanian Prince and an American girl, is now the sole heir to the throne; however, not all of his future subjects are welcoming. On his way to his capital, Michael Karl is captured and threatened by a rebel leader known as the Werewolf, apparently because he is one! Escaping Michael lands on the doorstep of an American journalist in the guise of a distressed fellow citizen resolutely concealing his royal identity. All Michael wants is to go home to America, but even incognito he can’t help but get caught up in the political turmoil of his ancestral land and begins to wonder if maybe the Werewolf doesn’t have a point after all.