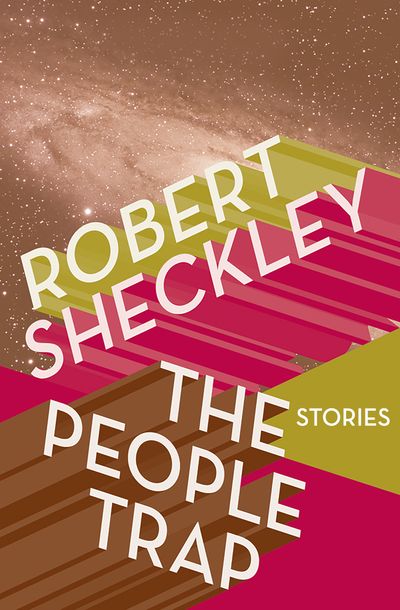 Published by Open Road Media
A collection of witty science fiction including a Nebula Award–nominated story.

In “Diplomatic Immunity,” what happens when an alien ambassador arrives, telling the residents of Earth that they will be joining a galactic union whether they like it or not—and the ambassador is unkillable?

The thirteen other stories in this collection are “The People Trap,” “The Victim from Space,” “Shall We Have a Little Talk?”, “Restricted Area,” “The Odor of Thought,” “The Necessary Thing,” “Redfern’s Labyrinth,” “Proof of the Pudding,” “The Laxian Key,” “The Last Weapon,” “Fishing Season,” “Dreamworld,” and “Ghost V.”