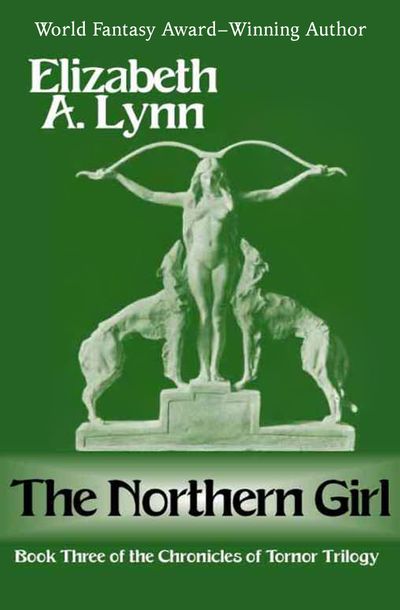 Published by Open Road Media
The visions begin when Sorren is only 13. Too numb to be frightened, Sorren eventually learns that this gift to travel places in her mind is called Far-travelling, and she is marked as a member of the White Clan of Arun. But this honor of being a witch frightens Sorren and she does not want to come within the Tanjo and serve. So instead, Sorren is determined to keep this gift a secret for as long as she can, whatever the cost may be.