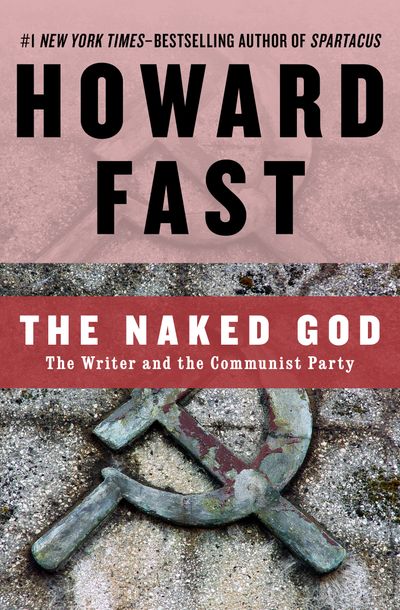 Published by Open Road Media
Fast’s book on his break with the Communist Party, and a riveting tribute to the importance of justice and beauty over dogma and rigidity
The Naked God is Howard Fast’s public repudiation of the Communist Party, of which he was a devoted member for thirteen years until reading about the full scope of atrocities committed by the Soviet Union under Stalin. The bestselling author of Spartacus and Citizen Tom Paine, Howard Fast lent his writing talents and celebrity to the communist cause as a steadfast advocate and public figure. However, he felt increasingly ill at ease with the superior manner Party leaders took with rank-and-file members and with rumors of Soviet anti-Semitism. In his first book after officially leaving the Party in 1956, Howard Fast explores the reasons he joined and his long inner struggle with a political movement in which he never felt he truly belonged. This ebook features an illustrated biography of Howard Fast including rare photos from the author’s estate.