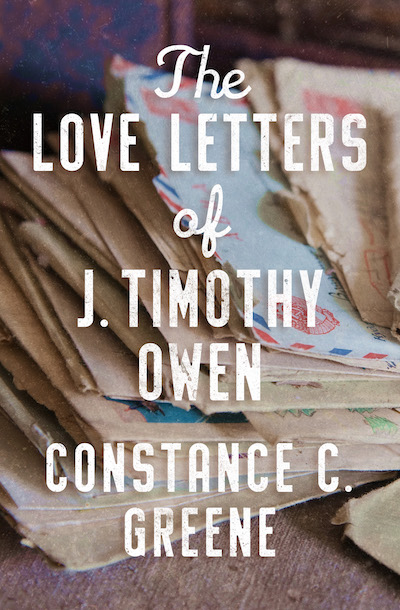 Published by Open Road Media
Tim wants to pen the ultimate love letter—who better to teach him how than classic writers?

When sixteen-year-old Tim meets Sophie and discovers One Hundred of the World’s Best Love Letters on the very same day, he is sure he has stumbled on true love. Determined to have the ultimate romantic courtship, he anonymously sends the object of his affection copies ofthe world’s greatest loveletters, word for word, by Jean-Jacques Rousseau, Lord Byron, and Elizabeth Barrett Browning.

It turns out that asking his “angel Sophie” if her heart has been “touched by the passion” of his doesn’t bring him the results he expected. Instead, he is rewarded with humiliation and heartache.

But true romantics die hard, and Tim refuses to give up. If his favorite authors didn’t succumb to the cruel fate of unrequited love, then neither will he.