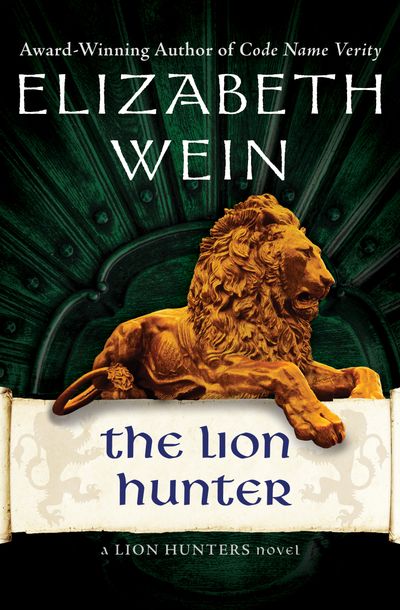 Published by Open Road Media
Telemakos may have survived his capture in Afar, but his dangerous journey is far from over . . .
Twelve-year-old Telemakos—the descendant of British and Aksumite royalty—is still recovering from his ordeal as a government spy in the Afar desert, where he uncovered the traitor who spread the plague through Aksum. But before Telemakos is fully healed, tragedy strikes. For their own safety, Telemakos and his infant sister, Athena, are sent to live with Abreha, the ruler of Himyar—a longtime enemy turned ally of the Aksumites. Telemakos’s aunt Goewin, British ambassador to Aksum, warns him that Abreha is kind but dangerous. Telemakos promises he will be mindful—but he does not realize just how serious Goewin’s warnings will prove to be.
This ebook features an illustrated biography of Elizabeth Wein including rare images from the author’s personal collection.