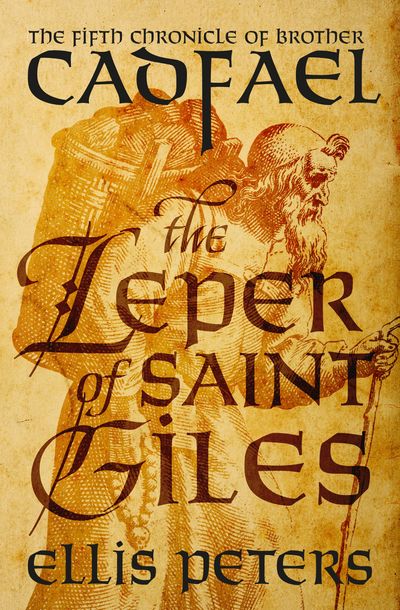 The Leper of Saint Giles

Published by <div>MysteriousPress.com/Open Road</div>
In this mystery in the award-winning series featuring a twelfth-century Benedictine monk, Brother Cadfael must travel to the heart of a leper colony to root out the secret behind a savage murder.

Setting out for the Saint Giles leper colony outside Shrewsbury, Brother Cadfael has more pressing matters on his mind than the grand wedding coming to his abbey. But as fate would have it, Cadfael arrives at Saint Giles just as the nuptial party passes the colony’s gates.

When he sees the fragile bride looking like a prisoner between her two stern guardians and the bridegroom—an arrogant, fleshy aristocrat old enough to be her grandfather—he quickly discerns this union may be more damned than blessed. Indeed, a savage murder will interrupt the May–December marriage and leave Cadfael with a dark, terrible mystery to solve. Now, with the key to the killing hidden among the lepers of Saint Giles, the monk must ferret out a sickness not of the body, but of a twisted soul.