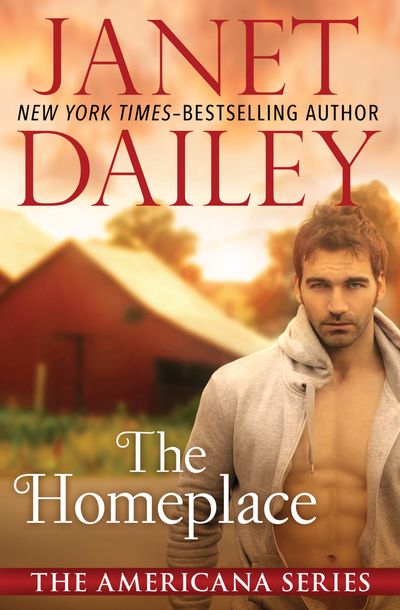 Published by Open Road Media
A schoolteacher and a single father find a second chance at love on an Iowa farm in this Americana romance from the New York Times–bestselling author.

Although they have yet to meet, Catherine Carlsen already hates the man who just bought the beloved Iowa farm that has been in her family for generations. The dedicated elementary school teacher believed the Carlsens would always own this special piece of land, and marriage to her distant cousin and childhood sweetheart would guarantee their future. But Cathie’s sprawling home on the Boyer River now belongs to Robert Douglas, a big-city businessman whose arrival in their Midwestern town creates a huge stir.

The divorced single father came west to start over with the little boy with whom he has just been reunited. Rob’s devotion to his child isn’t the only thing that draws Cathie to him. Her attraction to the new owner of Homeplace is impossible to ignore. As their relationship deepens, can Cathie and Rob’s dreams expand to include a family and promise of a love that could give them all a place to belong?