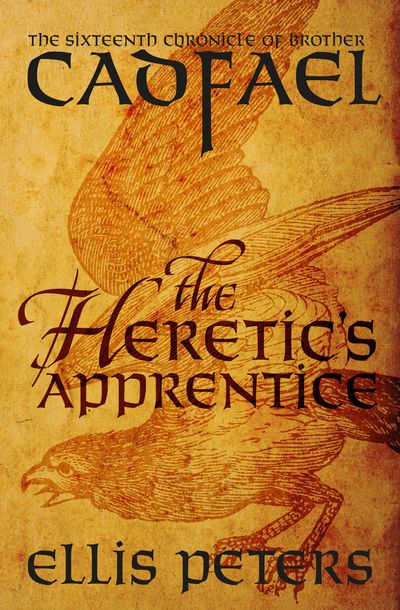 Published by MysteriousPress.com/Open Road
Charges of heresy and murder are complicated by the contents of a mysterious treasure chest

In the summer of 1143, William of Lythwood arrives at the Benedictine Abbey of St. Peter and St. Paul, but it is not a joyous occasion—he’s come back from his pilgrimage in a coffin. William’s body is accompanied by his young attendant Elave, whose mission is to secure a burial place for his master on the abbey grounds, despite William’s having once been reprimanded for heretical views.

An already difficult task is complicated when Elave drunkenly expresses his own heretical opinions, and capital charges are filed. When a violent death follows, Sheriff Hugh Beringar taps his friend Brother Cadfael for help. The mystery that unfolds grows deeper thanks to a mysterious and marvelous treasure chest in Elave’s care.