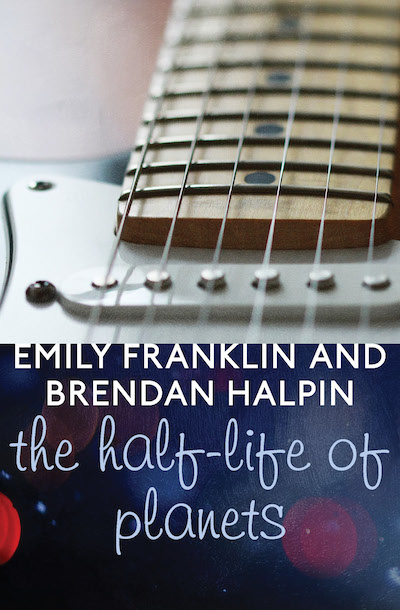 The Half-Life of Planets

Published by Open Road Media
“A smart and unusual romance just about right for fans of John Green.” —Booklist

Liana’s decided to boycott kissing this summer, hoping to lose her reputation and focus on planetary science. Hank has near-encyclopedic knowledge of music and Asperger’s syndrome. When they meet by chance in a hospital restroom, neither one realizes that their friendship will change everything.

If Liana’s experiment goes as planned, she’ll learn to open up, using her mouth for talking instead of kissing. But Hank’s never been kissed and thinks Liana might be the one to show him . . . if he can stop spewing music trivia long enough to let her.