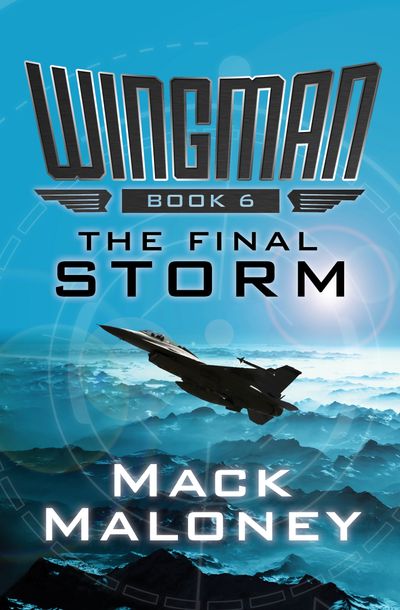 Published by Open Road Media
Only ace pilot Hawk Hunter can bring a Russian-backed traitor to justice. From “the best high-action thriller writer out there today, bar none” (Jon Land, USA Today–bestselling author).
The Soviet Union had nearly been defeated when the vice president of the United States revealed himself as a traitor. He deactivated the defense grid just long enough for the Russians to strike, reducing America to a battle-scarred wasteland. The United States would have remained in shambles, were it not for Hawk Hunter, the greatest fighter pilot the world has ever known. He rebuilt the country one dogfight at a time, with one goal firmly fixed in his mind: to bring America’s greatest traitor to justice. Backed by a team of commandos, Hunter storms the vice president’s compound in Bermuda, and returns with the traitor in chains. To convict him for his crimes, the war’s story must be told in full for the first time. And there is no one better to begin the telling than Hawk Hunter. He has risked his life on every front, and it’s his courage that will ensure America rises again. The Final Storm is the sixth book of the Wingman series, which also includes Wingman and The Circle War.