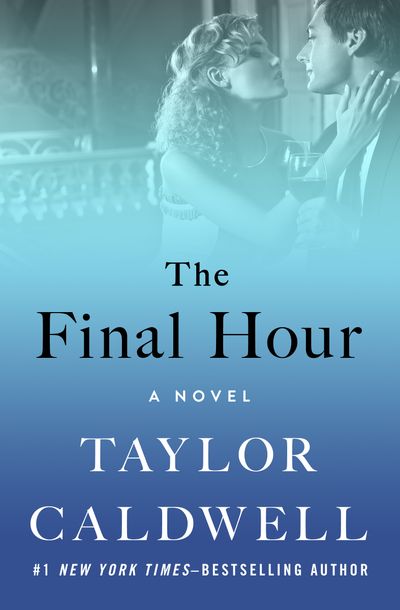 Published by Open Road Media
In the final chapter of the saga that began with Dynasty of Death and The Eagles Gather, a global munitions empire must take sides in World War II.

Peter Bouchard journeyed from afar to intervene in the power struggle between Armand and Christopher Bouchard. At stake was control of the family’s vast conglomerate spanning the armament, airplane, and automobile industries. Now Peter and his wife, Celeste, have returned from Europe, where the winds of war are blowing once again. Peter warns that the coming conflict will be one of the darkest chapters in human history—but the Bouchards have always profited in dark times.

Henri Bouchard has grown into a ruthless tycoon, but when he sees the threat to America, he throws himself into the war effort with single-minded determination. As he battles bureaucracy and rival powers within his own family, he finds himself drawn to Celeste, the woman he once loved. This, one of Taylor Caldwell’s most subtle romances, awakens Henri’s compassion even as it threatens his grip on the Bouchard dynasty.

A “sprawling . . . lush” novel that captures the clamor and uncertainty of the years before the Second World War, The Final Hour is a fitting conclusion to the trilogy that stands as one of Caldwell’s finest achievements (Kirkus Reviews).