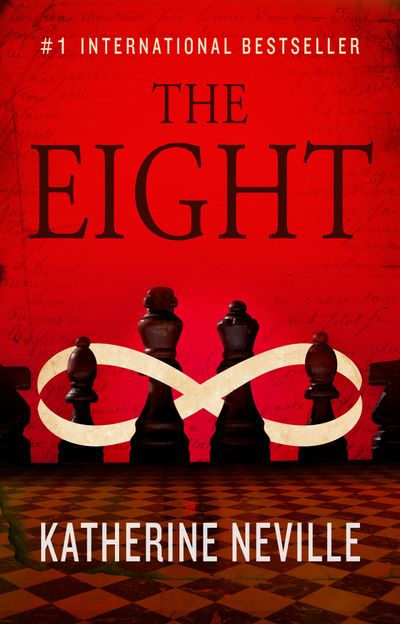 Published by Open Road Media
The “fascinating” #1 international bestseller of a quest across centuries by two intrepid women to reunite the pieces of a powerful, ancient chess set (Los Angeles Times Book Review).

A fabulous, bejeweled chess set that belonged to Charlemagne has been buried in a Pyrenees abbey for a thousand years. As the bloody French Revolution rages in Paris, the nuns dig it up and scatter its pieces across the globe because, when united, the set contains a secret power that could topple civilizations. To keep the set from falling into the wrong hands, two novices, Valentine and Mireille, embark on an adventure that begins in the streets of Paris and leads to Russia, Egypt, Corsica, and into the heart of the Algerian Sahara.

Two hundred years later, while on assignment in Algeria, computer expert Catherine Velis finds herself drawn unwillingly into the deadly “Game” still swirling around the legendary chess set—a game that will require her to risk her life and match wits with diabolical forces.

This ebook features an illustrated biography of Katherine Neville including rare images from her life and travels.