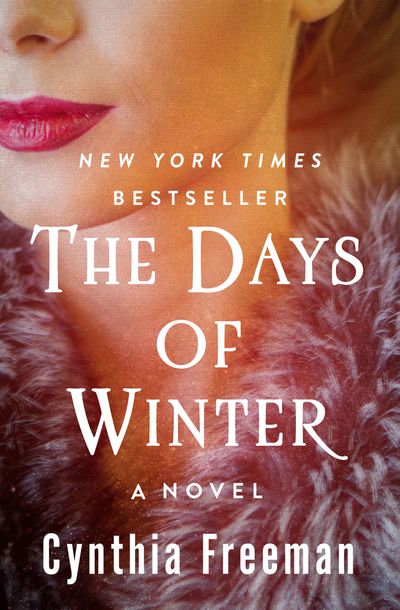 The Days of Winter

Published by Open Road Media
A New York Times–bestselling saga that follows a powerful European family through two world wars, from the author of The Last Princess.
Nathan Hack expects his four sons to marry well and keep up the tradition of becoming barristers in the prestigious house of Hack. But Rubin, the youngest, feels that his legacy is a stranglehold. He’s betrothed to a woman from a fine family when he falls in love with a beautiful, enigmatic stranger in Paris. Her name is Magda, and she will change Rubin’s life completely.
Decades later, history will repeat itself when a woman is caught between two men during Hitler’s regime.
Played out on the world stage against the backdrop of World Wars I and II, and peopled by an unforgettable cast of characters, The Days of Winter is a spellbinding story of pride and ambition, survival and redemption.