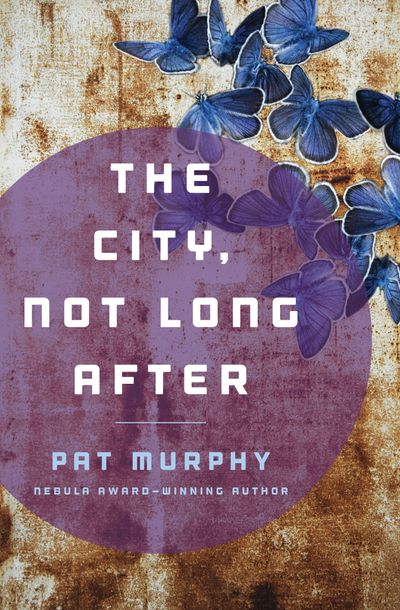 The City, Not Long After

Published by Open Road Media
A chilling postapocalyptic novel of hope, despair, art, and war from the Nebula and Philip K. Dick Award–winning author of The Falling Woman.

A plague wiped out most of the population, but some have been spared. In San Francisco, those who were left—painters, writers, dreamers—began rebuilding the city in their image: a society based on art, community, and peace. But not everyone has the same pacifist ideals.

When a mysterious young woman, Jax, appears in San Francisco, she brings disturbing news. There’s a power-hungry man, a general, moving across California, annexing cities and rebuilding his own version of America, willing to destroy anyone who stands in his way. His sights are set on the Golden Gate Bridge, and his army will soon descend, bringing guns, determination, and violence.

If Jax and her allies are to survive, they’ll have to defend themselves with nothing more than their creativity—and the soul of a city that refuses to be dominated.

Drawing comparisons to the mind-bending work of Gabriel García Márquez, this lush and thought-provoking dystopian novel is an examination of human spirit, for better or worse, and a magical journey into what it means to survive.