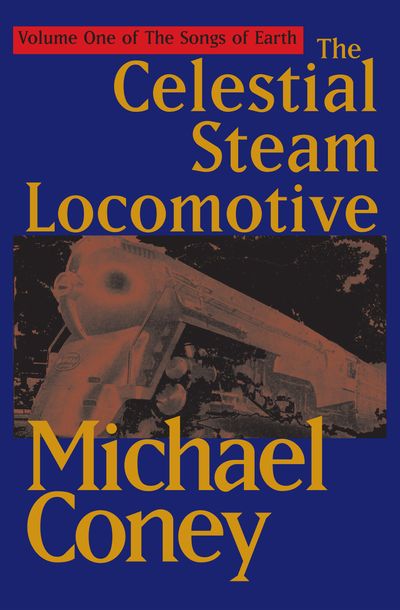 Published by Open Road Media
The Songs of Earth series beings with “a daring, often dazzling storytelling feat—and absolutely not to be missed” (Kirkus Reviews).

It is the year 143,624 Cyclic, and Earth possesses only a past. The immortal Alan-Blue-Cloud, remembers what was and what will be, and tells the story of Earth’s future history. After the Great Migration, most humans that were left on Earth withdrew into the Domes where they slept and dreamed with the help of the Rainbow. In a village near one of the Domes, Manuel lives as an artist, challenged by the stagnant life that has consumed the village over the centuries. Manuel joins together in partnership with an old man and a sleeping girl in a Dome to form the Triad. Guided by Starquin the Omniscient, they battle the forces that have controlled the Earth and held it in this static state for too long.