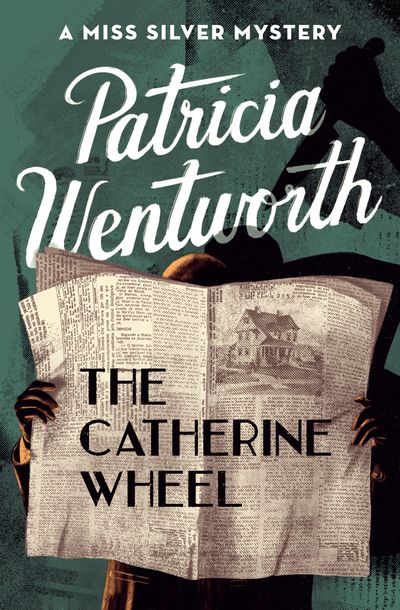 Published by Open Road Media
An entire family falls under suspicion when the prospect of an inheritance stirs up passions in this novel in the beloved British mystery series.
An advertisement appears in the newspaper, asking for genealogical information from descendants of a certain Jeremiah Taverner, who died in long-ago 1888. It looks like an ordinary notice by a curious scholar, but the question is not nearly as simple as that. The man behind the ad is a Taverner himself: estranged, wealthy, and looking for a suitable relation to name in his will. The case grows complicated quickly, for there are many who bear the name, several illegitimate relatives aside. Old feuds reemerge now that there is a whiff of money in the air, and the extended family converges to squabble over the cash. It is not long before there is one less Taverner, and Miss Silver, the genteel detective, is called in to find out who put the knife in his back.