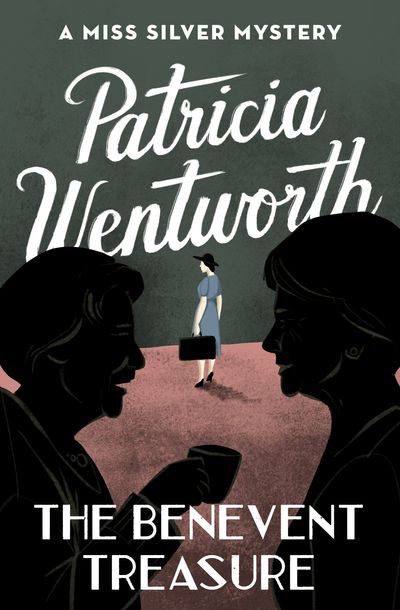 Published by Open Road Media
An orphaned young woman discovers some long-lost relatives—and a murder—in this mystery from “a first-rate storyteller” (The Daily Telegraph).
An orphan of the Second World War, Candida Sayle has gotten so used to life with her guardian that she never considered that she might have a family somewhere. When her guardian dies, a letter appears from an unheard-of aunt, informing Candida that it is time for her to return to the Benevent family fold. The young woman ventures to the country, and finds a strange pair of spinsters who spend their days obsessing over family lore and its rumors of a long-lost Italian treasure. Bizarre though it is, the environment comforts Candida—as do the attentions of her aunt’s handsome young secretary. But her vacation goes off the rails when death strikes the house, and the brilliant detective Maud Silver joins the party to investigate the possible murder. The Benevent family history is about to get a dark new chapter.