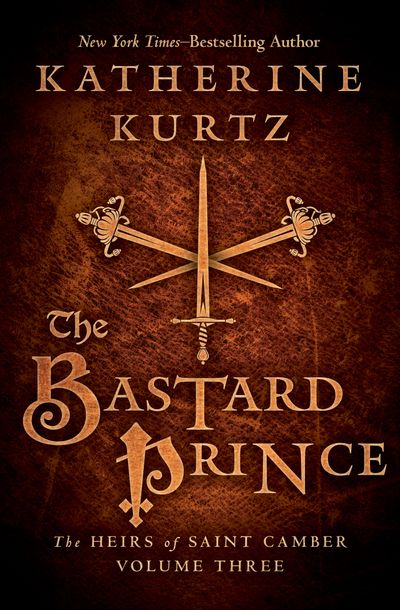 For six years, forces of evil and repression have ruled medieval Gwynedd after eliminating two rightful kings of the Haldane line. Keeping the current young liege, King Rhys Michael, weak with wine, the council of regents and its fanatical allies in the church have been virtually unstoppable in their quest to dominate and destroy the mystical Deryni who share their land. But now a credible threat has arisen: A Deryni claimant to the throne has taken up arms against the cruel oppressors of his magical race. With a mighty army at his command, Prince Marek—the bastard son of King Imre, Gwynedd’s last Deryni ruler—has challenged the Haldane reign, and Rhys Michael’s masters realize the young king must be roused from his stupor to confront the interloper. However, the young Haldane monarch is not the malleable, drunken puppet the regents imagine—and when his long-dormant arcane powers are awakened, Rhys Michael will put his own clandestine plans in motion to right the wrongs of recent history no matter what the cost.

The fourth trilogy in Katherine Kurtz’s magnificent chronicles of the Deryni concludes with awesome power in this stirring tale of war, faith, magic, and justice. Populated by a large cast of unforgettable characters, the thrilling history of an alternate medieval world unfolds in all its epic splendor and tragedy, strongly reaffirming Kurtz’s well-deserved place among the finest storytellers and world-builders in all of fantasy fiction.