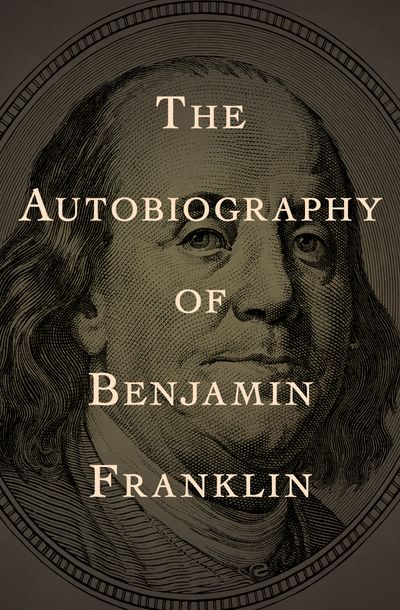 The Autobiography of Benjamin Franklin

Penned between 1771 and 1790 and published after his death, the unfinished Autobiography of Benjamin Franklin is one of the most acclaimed and widely read personal histories ever written. From his youth as a printer’s assistant working for his brother’s Boston newspaper through his own publishing, writing, and military careers, his scientific experiments and worldwide travels, his grand triumphs and heartbreaking tragedies, Franklin tells his story with aplomb, bringing to life the flesh-and-blood man behind the American icon.